Sashakt – The Ovarian Cancer Foundation is a non -profit organisation registered and licensed under section 8(1) of the companies Act, 2013, Government of India. Sashakt is a response to appalling lack of awareness and apparent dearth of organizations working for Ovarian Cancer awareness in India. We are a non-profit organization with a sole aim to make every woman in India sashakt ( empowered) with knowledge and support to diagnose and fight the battle of ovarian cancer. We are committed to saving lives and supporting women. We are a group of driven people on a mission to support those affected by ovarian cancer, give them a voice, provide them hope and raise awareness on a national scale. 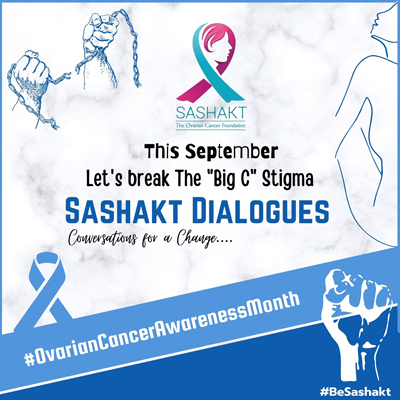 "So many of our dreams at first seem impossible, then they seem improbable, and then, when we summon the will, they soon become inevitable." – Christopher Reeve To create an ovarian cancer revolution that empowers each and every woman in India with knowledge and support to diagnose and fight the... 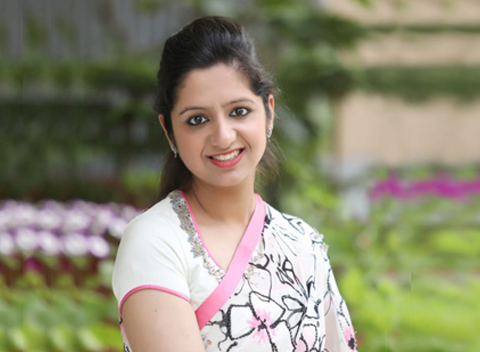 I am excited to be associated with Sashakt -The Ovarian Cancer Foundation as there is an urgent need to raise awareness of this much-neglected cancer. I am sure that by working together and speaking with a single voice 365 days of the year, Team Sashakt will help drive improvements for ovarian cancer on all fronts – awareness, diagnosis, treatment and quality of life. I really hope that each and every woman who is ignorant about the symptoms, looks in here and gives herself just a few minutes to empower herself with knowledge about this fatal disease. I lost my mother to this. But each one of you can be better equipped. 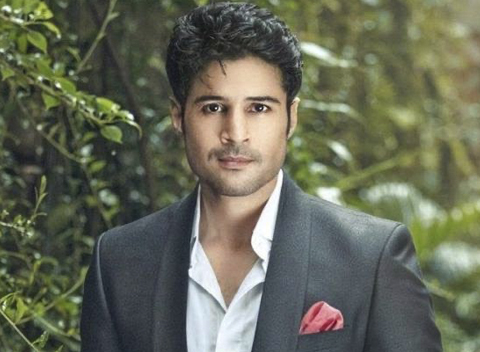 Globally more than 80% ovarian cancer is diagnosed in stage III or IV. While there are several tools in breast, colon, lung and few other cancers. Somehow ovarian cancer has remained elusive amount of awareness effort has made a difference yet. I am very happy to learn that and no Sashakt- The Ovarian Cancer Foundation.... 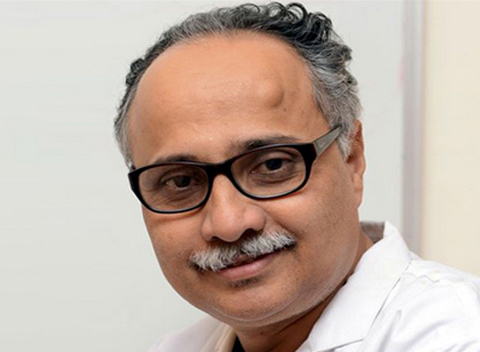 Women's health needs to be front and center. I am proud of my wife for taking up this initiative to create awareness about this fatal disease that leaves so many women helpless once they are diagnosed with it. I am very sure that with consistent efforts, Sashakt will attract the attention of each and every woman towards the symptoms.... 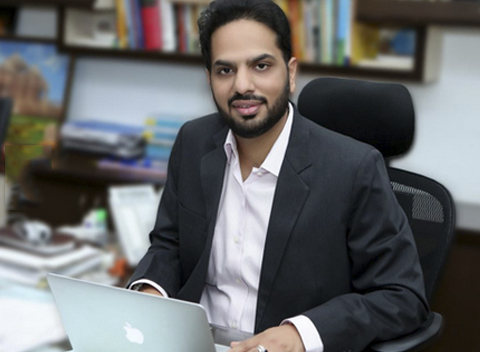 "The best protection is early detection" - can be aptly said for Ovarian Cancer. As a medical professional who has seen the pain and suffering up close. I understand the urgency of the need for awareness about the fatal cancer. I have met patients who are hearing about this cancer for the first time when diagnosed at late. 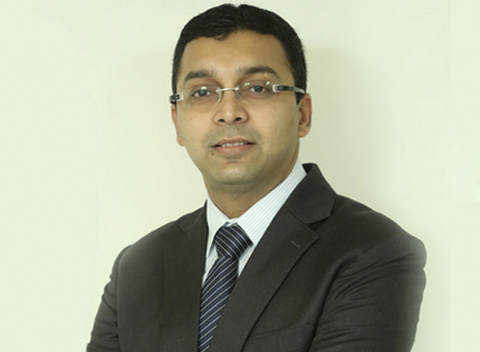 This disease does not discriminate. It does not matter how old you are or where you live- any women can be diagnosed with Ovarian cancer when she least expects it, so we urgently need to start conversations for and I am really proud of team Sashakt taking up this challenge. I am sure with their consistent efforts, they will generate the much-needed awareness. I extend my best wishes and support to Megha Ahuja her team for this wonderful initative. 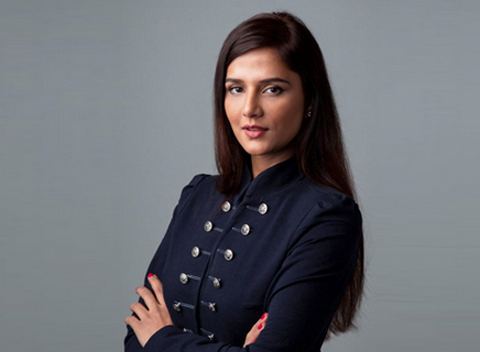 Sashakt is a great initiative by Megha Ahuja who is making impeccable efforts to create awareness and to support women living with ovarian cancer. 1 in 72 women are diagnosed with ovarian cancer in their lifetime and early diagnosis is the only way to save lives. I strongly believe that women still do not know enough about ovarian cancer. We need an organization like this to create greater public awareness of this disease across the country. 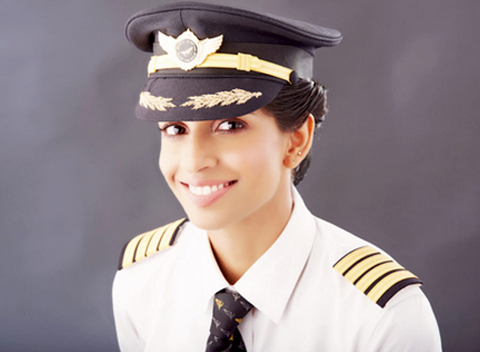 Health is not everything but everything else is nothing without health. It's high time that women in India realizes this and starts paying attention to their own health. Ovarian Cancer is a dangerous disease that is resulting in so many deaths every year. It's diagnosed at Stage 3 or Stage 4 in 85% of cases because of lack of knowledge about symptoms. Sashakt – The Ovarian Cancer Foundation is doing a great job in creating awareness about this fatal disease. I urge every woman to be aware and listen to her body before it's too late. 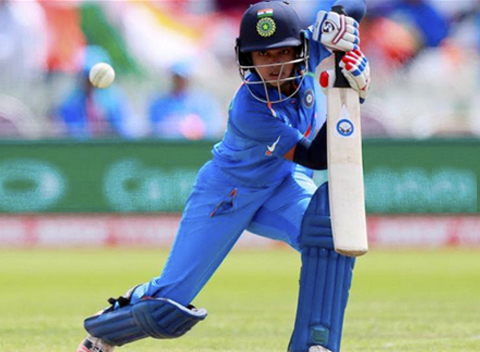 This disease does not discriminate. It doesn't matter how old you are or where you live—any woman can be diagnosed with Ovarian Cancer when she least expects it, so we urgently need to start conversations and I am really proud of Team Sashakt for taking up this challenge. I am sure with their consistent efforts, they will generate much-needed awareness. I extend my best wishes and support to Megha Ahuja and her team for this wonderful initiative.

Having lost my husband to cancer, I can relate to the pain and suffering that the family members and caregivers go through in those testing times. Since then, the purpose of my life has been to help people on their journey against Cancer. I admire the work of Sashakt, founded with a clear objective of increasing... 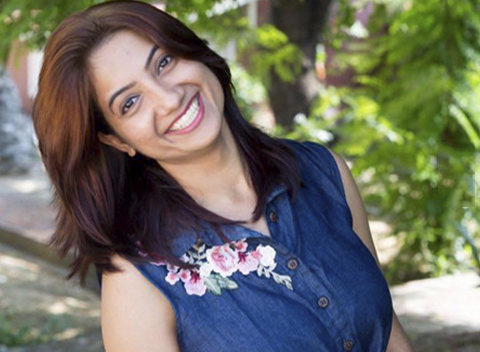 Sashakt - The Ovarian Cancer foundation is a great initiative to spread awareness about the deadliest women cancer. The efforts made by the team Sashakt are applaud worthy. I am sure we can together reach millions and make them aware. This will make a huge difference in the lives of those suffering from Ovarian Cancer. I am glad that i have been given this opportunity to be a part of such a great cause. 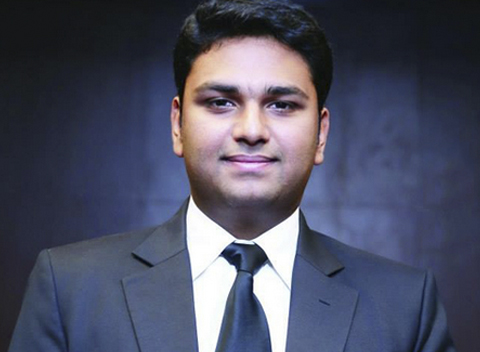 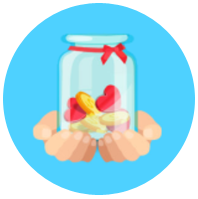 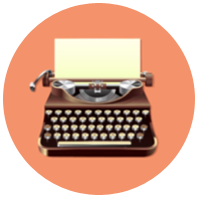 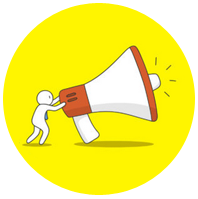 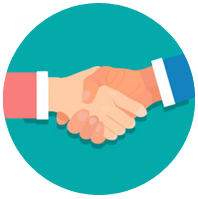