"So many of our dreams at first seem impossible, then they seem improbable, and then, when we summon the will, they soon become inevitable." – Christopher Reeve To create an ovarian cancer revolution that empowers each and every woman in India with knowledge and support to diagnose and fight the battle of Ovarian Cancer is one such dream that gave birth to Sashakt-The Ovarian Cancer Foundation. Our mission is grand, but we will not allow it to dissuade us. 1 in 72 women are diagnosed with Ovarian Cancer in their lifetime and it's one of the most fatal women cancers. My mother is fighting the battle right now and while I was researching for her, I found out that while some awareness exists for breast and cervical cancer, the level of awareness about Ovarian Cancer is absolutely zero because of which it is diagnosed at stage 3 or 4 in 85% of cases when the prognosis is really poor.

The only way of early detection is the awareness about the symptoms that are really subtle. If I had known the symptoms 6 months back, my mom would have been much better today. Even though I can't change my reality, but if through Sashakt, I am able to save even a single life, all the effort would be worthwhile. At Sashakt, we aim to create awareness about the symptoms through workshops, social media campaigns and reaching out to the masses along with providing support to the patients and survivors to change the course of their lives and give them moments of grace that they otherwise would not have had. We will provide hope. We will provide dignity. We will change the face of ovarian cancer. We have summoned our will and it is inevitable. 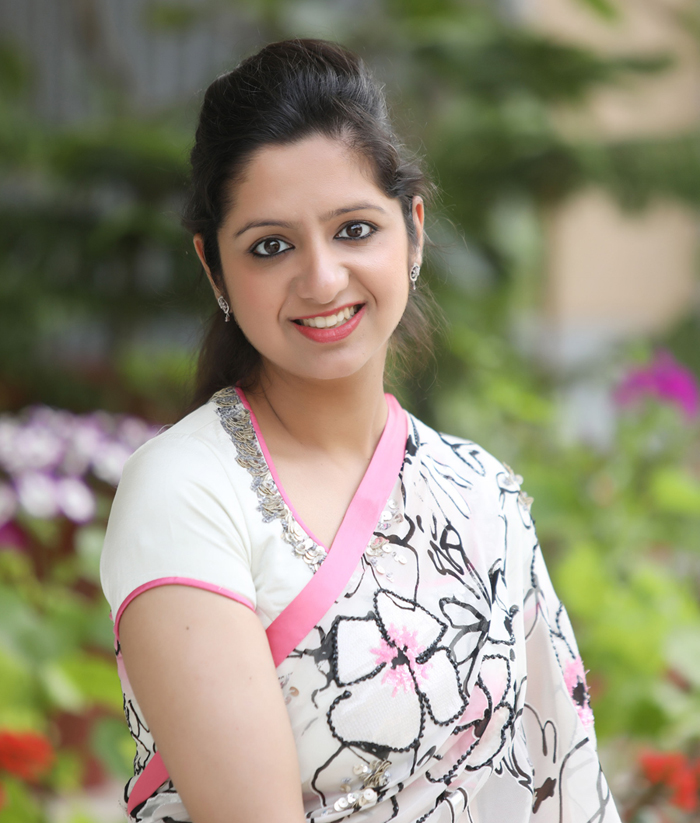